Their clash marks the final game of the first round of Wellington Women’s Premier competition, with MSP leading Division-2.

In their three wins so far, the team’s entertaining style of play has seen them average more than five tries a game. And with the boot of Jane Bryce converting at 75 per cent, the team is averaging 36 points a game. Its 45 points against Tawa their highest tally so far this season. 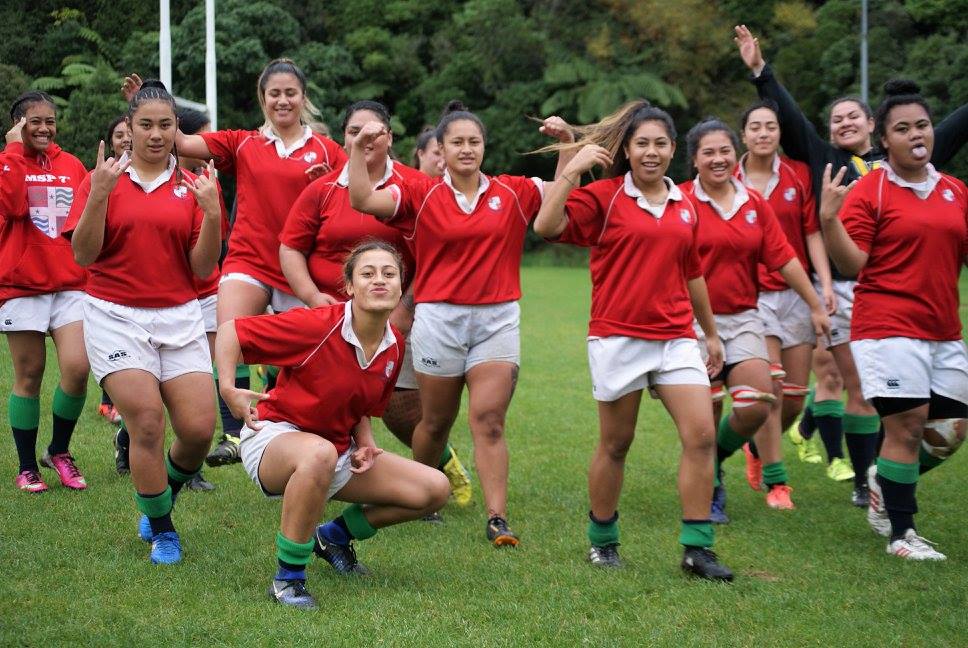 Captain Tina Va’aua-Hamlin will lead the team out at Evans Bay tomorrow says, the girls’ attitudes, great coaching and awesome support from their management team have been the key factors in their performances so far.

But far from overconfidence heading into their final match, Va’aua-Hamlin says, “All the teams that we've come up against have given us a good run, this has taught us to never underestimate our opponents.”

“The girls have shown positive attitudes on and off the field. They have a lot more knowledge of the game which is showing in how we’re keeping to our systems on the field.”

“And as we keep winning, our confidence has grown, our trainings have become more competitive, focused and fun as well, and that’s evident in how we’re playing at the moment.”

Tina admitted her team is grounded. That even though it’s been a dream start to the season, “we know there's still a lot to work on as a team.”

Coach Ryan Setefano agrees with his captain and paid special mention to the forwards.

“We have a really keen forward pack, the majority of the players have just picked up the game either last year or this year. They are getting better every week under the guidance of coach Lucky Tuiatua. We also have some exciting young backs who can finish off great team tries with some silky skills thanks to the help of Tons,” he says.

And as the final game looms, Ryan added that the highlights this year “has been the commitment by the girls which is evident at trainings; and their eagerness to learn.”

At the same time, it’s been a learning curve for the coaching team.

“The challenges this year has been growing into the coaching role and learning how to be better coaches but we really enjoy it and love growing this game with the young women of MSP.” 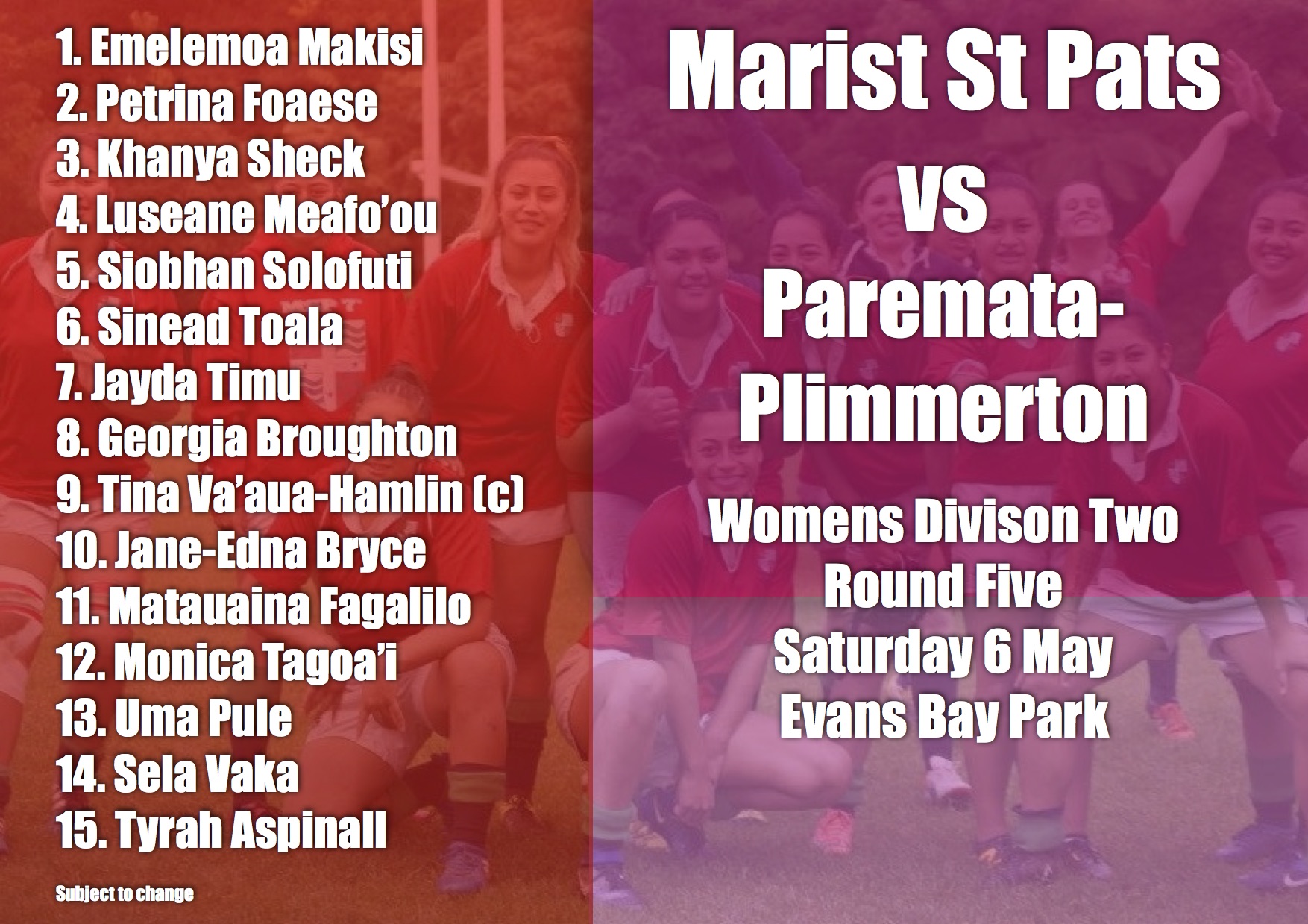