'Developing talent across the Premier Reserves is critical to the overall success of the club. This team has won all available silverware in the past two years and we're pleased to announce a coaching team that we believe can continue that level of performance.'

The nucleus of the Premier Reserves coaching team have graduated from a successful stint leading our Colts over the past two seasons. Tinkah and Malaga were part of the coaching team that won the Paris Memorial Trophy in 2018 and will continue to develop emerging talent in this team.

They will be joined by long time club member, Li'i Alaimoana, and former Premier coach Brendan Reidy who will act as a resource coach for the squad. 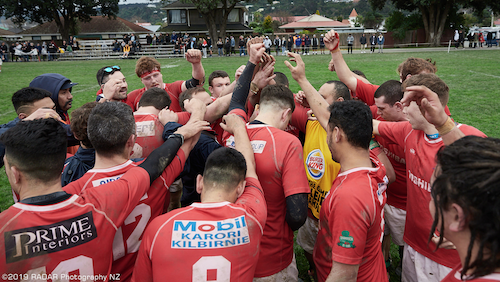