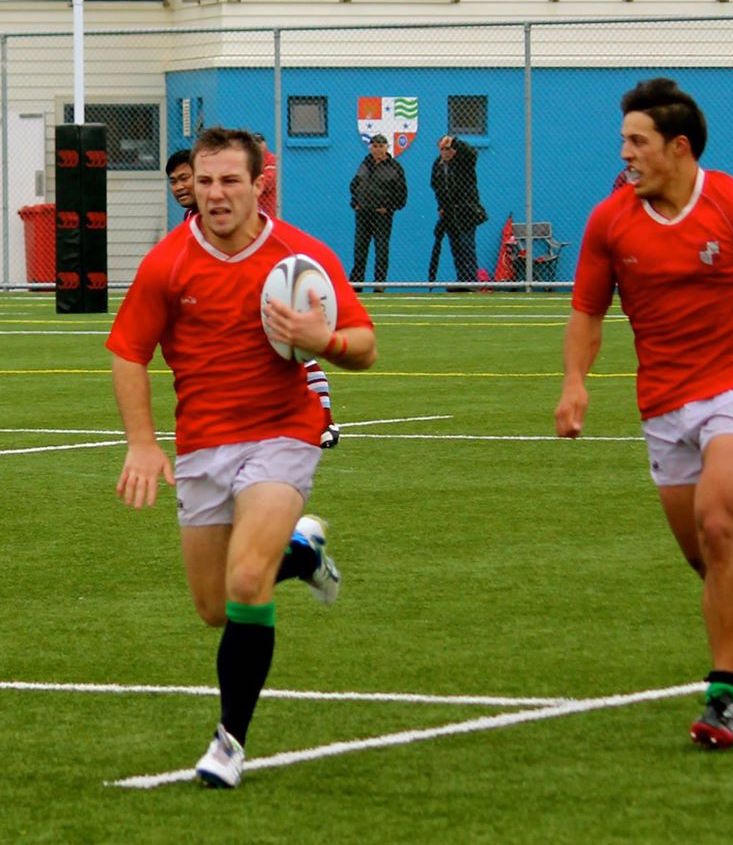 Do you want to test your skills in the most rugby mad nation on the planet? Or are you traveling to New Zealand and want to immerse yourself in a local amateur club?

Marist St Pats has a proud history of welcoming overseas players into our club family. Every season we welcome a number of players from around the globe who are looking for an authentic New Zealand rugby experience - whatever their skill level.

In the last few seasons players from France, Ireland, the United Kingdom, United States, Samoa, Australia, Canada and Japan (to name a few!) have discovered the brotherhood and improved their skills along the way. While as an amateur club we cannot help financially, we will provide a supportive environment when you get here.

Heading to the over side of the world can be a daunting experience, but playing at Marist St Pats has made the Kiwi experience a rewarding and memorable one.

If you are coming from overseas and looking to play rugby in New Zealand get in touch by email at msprugby@xtra.co.nz

Clearance from Another Country to New Zealand (Source: Community Rugby)

The process is generally quicker and smoother if this is initiated with the player's current International Union and completed before the player returns to New Zealand: 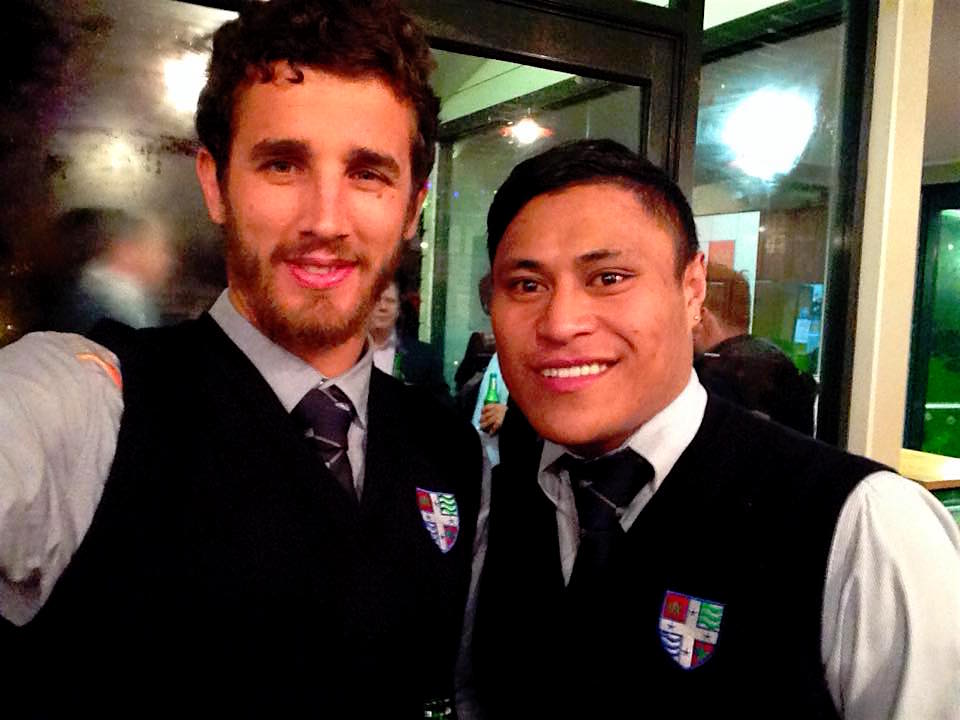